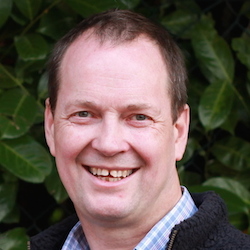 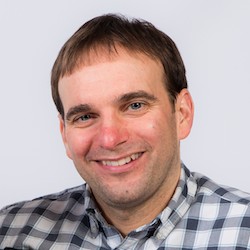 For relaxation, you can normally find him watching a decent film, or swimming at Luton’s Inspire pool. 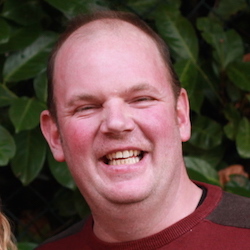 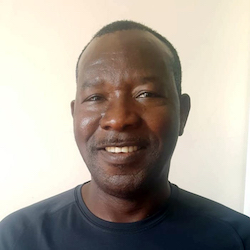 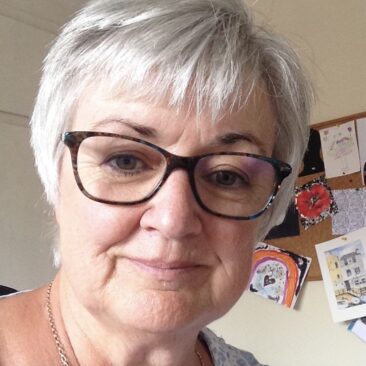 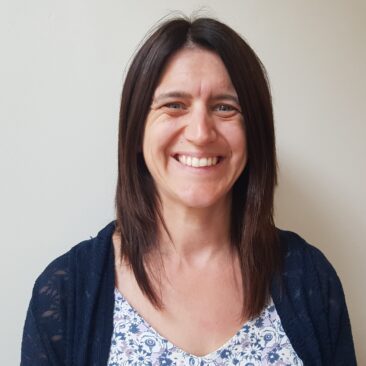