I recently returned from a visit to Azerbaijan, a country that is very close to my heart, having lived there for 6 years from 2007 to 2013

‘Where?’ You might ask.  Azerbaijan is a small former Soviet state which geographically can be found at a crossroads between Eastern Europe, Central Asia and the Middle East.  Local people face many challenges. Despite wealth pouring in from oil, services are poor and there is high unemployment. But there is a great spirit and recently the nation has been put more clearly on the world map through hosting the Grand Prix, and very recently the Europa Cup final between Chelsea and Arsenal.

It is nominally Muslim but many people have never read the Qu’ran or visited a mosque and a relatively small proportion appear to fast at Ramadan.  It is very different from the more conservative culture of the Pakistani Muslims I have come to know and love in Luton.

The three-week trip involved visiting very special Azerbaijani friends in three different places. My aim was partly to encourage some of the believers through prayer and visiting. To this effect, I spent time in the capital with a family who are making connections with students through English teaching, a young couple who are reaching out to local families in an area in the south of Azerbaijan where there is no known church and then spent a number of days in Ganja – the town where I used to live. I was able to spend time with an amazing couple who have been leading a small fellowship for a number of years through times of significant hardship. They are desperate for people to come alongside them and support them and yet they always have encouragements to share. New families have joined us recently, they told me and they are hoping to re-start the children’s work that I used to lead.

One of the main purposes of my trip was to connect with my former colleagues.  When I lived in Azerbaijan 6 years ago, I was teaching and training local teachers at a small international school. It was encouraging for me to see how warmly they remember it, how much they appreciated those days when we worked together and how much the teachers felt they had learnt despite the fact that we were targeted many times by local authorities resulting in the school being closed down twice. I met and talked with former students who were now completing high school or at university.

Perhaps my most encouraging encounter was with a girl (Fatima) whose mum had brought her to a children’s home as a baby, having been rejected by her family.  The mother was found by foreign believers who took her in and eventually she became a cleaner at my former workplace and a regular member of a local fellowship. On one occasion this Christian group was raided by police, Fatima was called by the authorities of the school she attended and told that she would never pass any exams if she choose to associate with Christians.   She is now at university in the capital and a leader with the local student outreach. I spent a lovely afternoon with her listening to all that she was currently involved in and hearing her talk enthusiastically about her future.

I am hoping now to be able to visit this country at least once a year. It is a place where I feel I have something small to give but more than that going back to this beautiful place gives me an insight to some of the wonderful things that God is doing in a very different culture and I always come back greatly encouraged in my spirit. 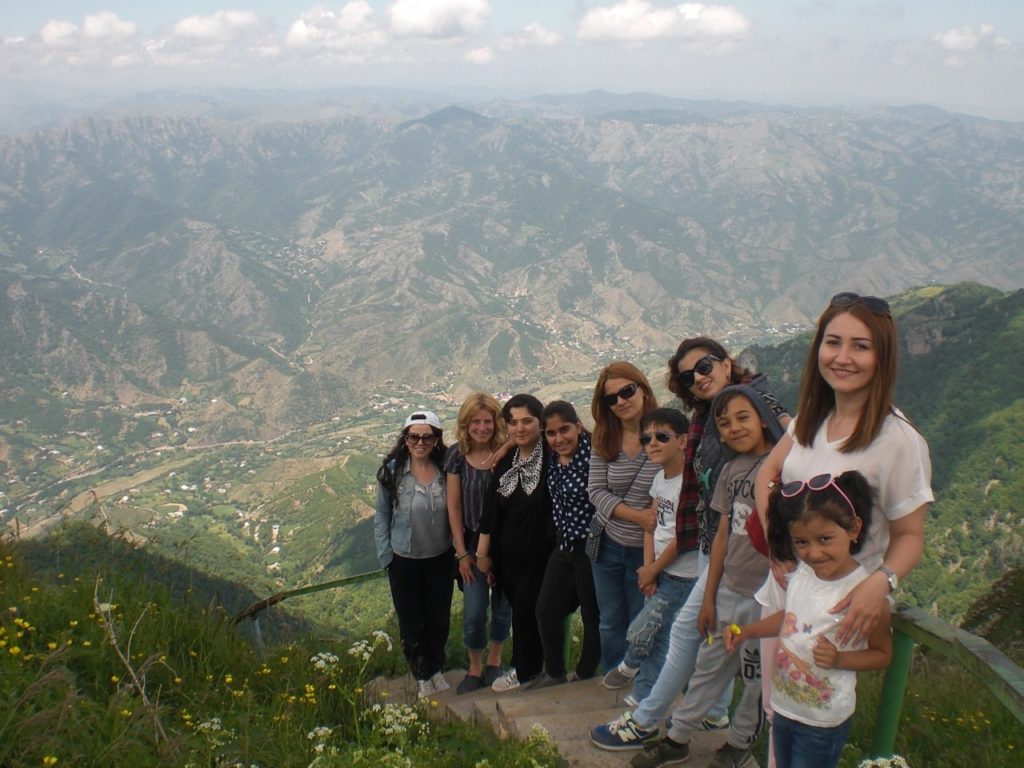 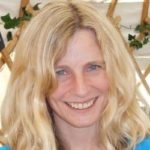